For all the fortunate people who born in September, their birthstone is sapphire. sapphire has always been a gem coveted by the rich, the famous and the powerful.

When people say “sapphire,” they’re usually referring to the royal blue variety of this gem, although it can occur in all colors of the rainbow (except red).

Read below for more details about September Birthstone Sapphire.

History and Knowledge of Sapphire :

There’s an ancient belief that those born this month can benefit from its mysterious powers – health, intelligence and truth – if they wear it as an amulet.

This gemstone belongs to the corundum mineral family, which also includes rubies. Therefore, the name “sapphire” can describe any corundum gemstone that is not “ruby red”.

Trace elements like iron, titanium, chromium, copper and magnesium give naturally colorless corundum a tint of blue, yellow, purple, orange or green, respectively. Sapphires in any color but blue are called “fancies.”

Due to the remarkable hardness of sapphires—which measure 9 on the Mohs scale, second only to diamond—they aren’t just valuable in jewelry, but also in industrial applications including scientific instruments, high-durability windows, watches and electronics.

Sapphires have been prized as great gemstones since 800BC. Rulers of ancient Persia believed the sky was painted blue by the reflection of sapphire stones. And a great poet once described the sapphire as “the blue of a clear sky just minutes after sundown.”

In the 12th Century, the sapphire was known as the most appropriate stone for ecclesiastical rings. The Cingalese believed that the star sapphire served as protection and a guard against witchcraft. The great Oriental traveler, Sir Richard Francis Burnton, had a large star sapphire which he referred to as his “talisman,” for it always brought him good horses and prompt attention wherever he went.

Classical violet-blue sapphires traditionally came from the Kashmir region of India between the late 19th and early 20th centuries. The world record price-per-carat for sapphire was set by a gem from Kashmir, which sold at auction for $242,000 per carat (more than $6.74 million total) in October 2015.

This gem became a symbol of royal love in 1981 when Britain’s Prince Charles gave Lady Diana a 12-carat blue sapphire engagement ring. Prince William later gave this ring to Catherine Middleton when he proposed in 2010.

Sapphire is found in only a few locations in the world. The most famous sapphire sources are in Asia, especially Burma, Thailand, Sri Lanka and Kashmir. Sapphire has also been mined in Cambodia, Vietnam and India.

In Africa, Madagascar and Tanzania have recently become important sources for sapphire. Australia has significant sapphire deposits, though the Australian sapphire is famously dark. In the USA there are small sapphire deposits in Montana and North Carolina.

The finest quality blue sapphire that commands the highest auction prices comes from Kashmir and Mogok, Burma. These sapphires are rarely seen on the market. The bulk of today’s supply comes from Sri Lanka and Madagascar, with some additional supply from Thailand, Tanzania and Australia. 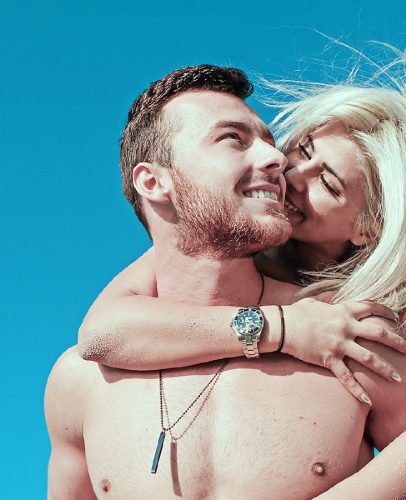 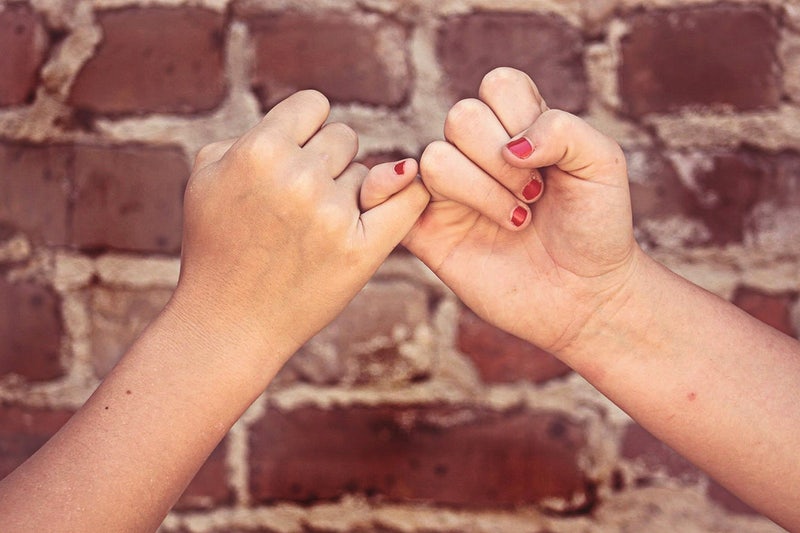 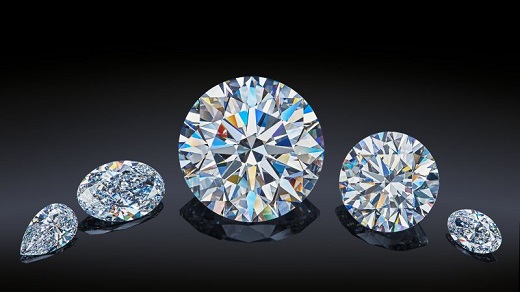